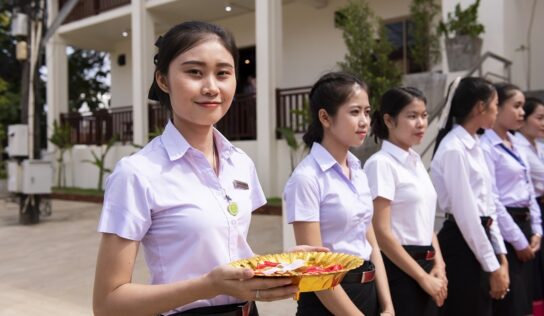 The mountainous north of Laos offers a rich diversity of cultural, natural and adventure holiday choices. With a diverse ethnic makeup, beautiful scenery and rich culture, its best to allow plenty of time to explore. 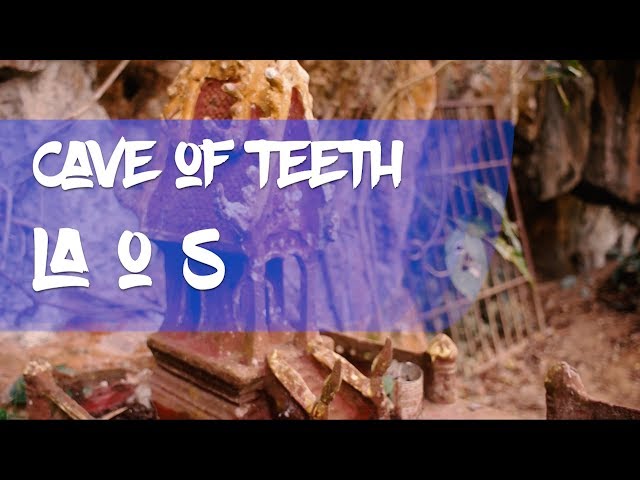 Hidden in the mountains of northern Laos, the Cave of Teeth (or Tham Khieo as its known locally), is shrouded in mystery and rarely visited. Possibly a cave used by the Pathet Lao during the Indochina War, rumours include that it may have been used to house American POWs. Containing old display cases included both 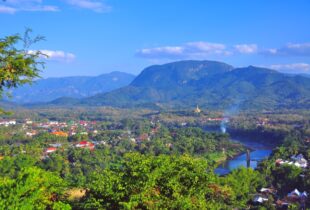 Where to start in Luang Prabang? Get a great insight into how to spend 24 hours in Luang Prabang, Laos. From temples to cocktails, beautiful botanical gardens and the finest in traditional art and crafts, this will give you an insight into a region of Laos with so much to offer. 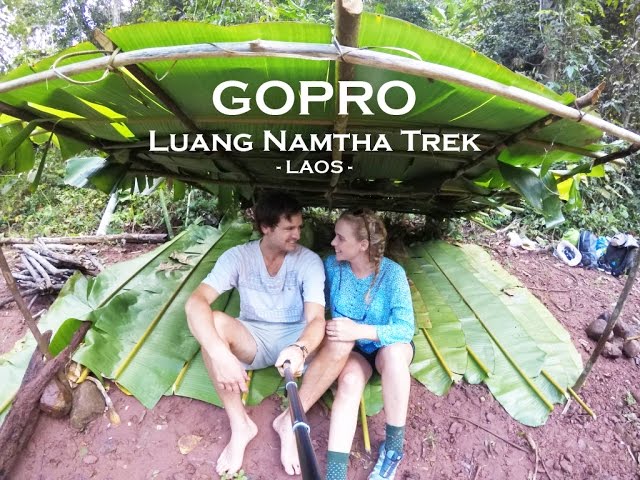 Trekking and Kayaking in Luang Namtha

Follow the Married Wanders as they trek and kayak through the Nam Ha Protected Area outside of Luang Namtha on this 2 day / 1 night kayaking and trekking tour, with local market visits, foraging and cooking food local-style. 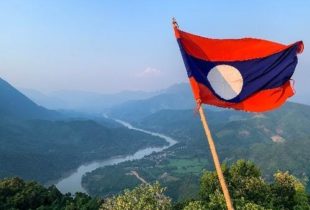 All You Need to Know About Northern Laos

Follow Leticia as she travels from Singapore to explore Northern Laos and her suggested for the ideal 8-day itinerary, visiting Nong Khiaw, Muang Ngoi and Luang Prabang. Join her as she travels by bus and boat to explore some of the highlights of northern Laos, including trekking up Phadeng Peak. 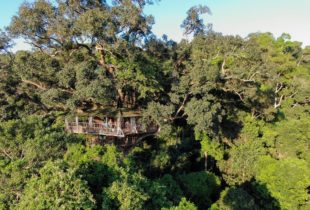 Laos has so much to offer the traveller, from its stunning scenery to the friendliness of its people, a warm welcome awaits you wherever you go. But what are the most amazing experiences this country has to offer? Check these out..... 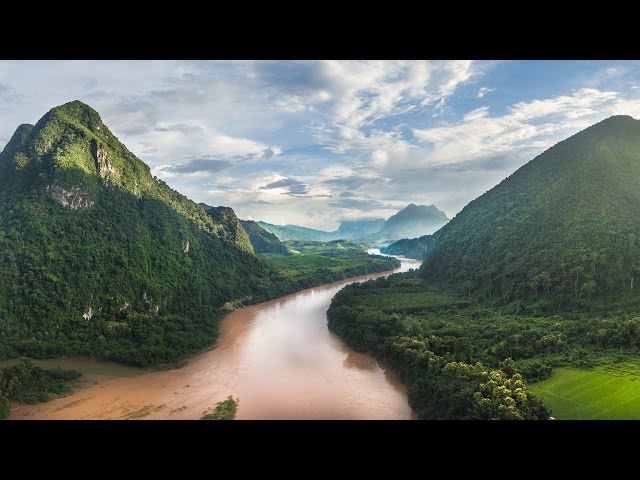 The Misty Mountains of Nong Khiaw and Muang Ngoi

Heading north from Luang Prabang, the scenery gets even better as your approach Nong Khiaw and Muang Ngoi, with the misty mountains towering over these small towns in northern Laos. 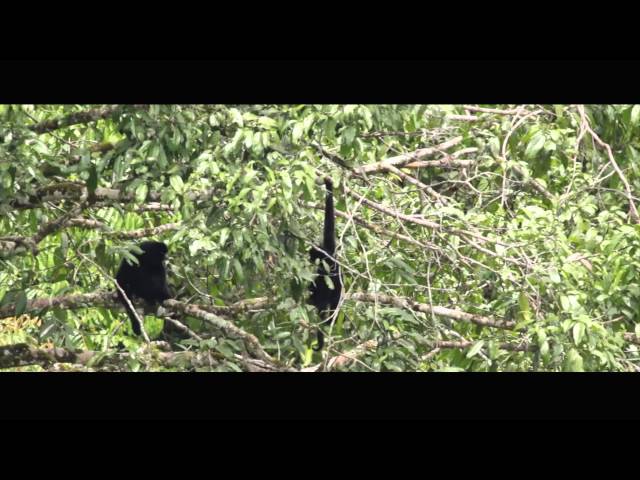 This official video of The Gibbon Experience offers a fascinating introduction into the Project, its work and the Gibbons.

Receiving blessings from the monks down by the riv

Dreaming of another trip up to Nong Khiaw and the

Glittering in the sunlight, the row upon row of Bu

Laos is a land of waterfalls and Kuangsi Waterfall

Laos from above - standing high above the clouds i